6 secrets to a beautiful life as a heartless bastard. Acclaimed rock ’n’ roll band Heartless Bastards have announced today’s premiere of “Photograph,” the latest single from their eagerly awaited new album, A Beautiful Life. On the new track, Heartless Bastards front woman Erika Wennerstrom says:
“Photograph is about building bridges. We have to approach each other with love and give each other some room to grow. When we went into the studio the song was conceptual in form, and with its complicated structure, I wasn’t even sure it was going to work. I put trust in my instincts and had faith it was all going to translate. There weren’t a lot of rehearsals leading up to it. It was fresh and exciting to dive right in. There can be a lot of magic in those moments where you’re vulnerably finding your way through a new song and the recording light is on. Having the brilliant musicianship of Jesse Ebaugh, Greg Clifford, and Lauren Gurgiolo was monumental. Lauren and I trading leads over a psychedelic landscape might be one of my favorite musical moments to date.  It was everything I hoped it would be and then some. I really feel the stars aligned and we created something really special.”

A Beautiful Life was heralded last month with the soulful new single, “How Low,” available now at all DSPs and streaming services; an official music video – directed by documentary filmmakers Sam Wainwright Douglas and David Hartstein – is streaming via YouTube. “How Low” was met by instant acclaim, with Rolling Stone declaring it to be “a satisfying summer song — with a deeper message in its lyrics,” further noting how the song’s companion video “juxtaposes the vacuous Instagram life with images of poverty, natural disaster, and ultimately acts of kindness.”

Though Wennerstrom first considered releasing A Beautiful Life under her own name as the follow-up to her widely praised 2018 solo debut, Sweet Unknown, she ultimately came to view the new album as a continuation of the journey begun on Heartless Bastards’ milestone 2005 debut, Stairs and Elevators. Indeed, with its coalescence of so many eclectic touchstones – from French pop and Celtic folk to space rock, Disney scores, and post-punk – A Beautiful Life stands tall as Heartless Bastards’ most elaborately realized work to date. Songs such as the sprawling, psychedelic epic, “Photograph” and the rambling folk of “The River” (the latter featuring contributions from such singular musicians as Andrew Bird and Persian setar virtuoso Fared Shafinury) channel Wennerstrom’s nuanced observations into glorious music that incites contemplation, catharsis, and a joyful sense of defiance.

“For me music is a gift,” says Wennerstrom. “I do it because I love it, and because it helps me feel more connected to the world. I think we all long for a deep connection, and I hope this record adds to the conversation on how we as a species can stop seeing ourselves as separate. I hope it helps everyone to think about how we can look out for each other, take care of each other, and lift each other up.”
A Beautiful Life also includes Heartless Bastards’ 2020 single, “Revolution,” available now on all digital platforms. An official music video – also directed by Sam Wainwright Douglas and David Hartstein – is streaming now at YouTube HERE.
The passionate energy and undeniable musical chemistry of A Beautiful Life inspired Wennerstrom to invite Gurgiolo and Clifford into the Heartless Bastards lineup for their upcoming live schedule, set to get underway September 16 at Stickyz in Little Rock, AR and then travel through late November. Due to demand in sales, Heartless Bastards at The State Room in Salt Lake City is being moved to The Commonwealth Room. The band recently made its live debut with a sold out two-night-stand at Austin’s beloved Mohawk Austin, hailed by the Austin Chronicle as “front-loaded with fresh, interesting material…If you didn’t know better, you’d think the improbably tight unit had been playing together for five years.”
Building upon the amazing night they had at the Mohawk, Heartless Bastards have now announced a weekly residency in Austin for the month of August. “It’s been a rough year and a half for venues and we thought supporting some of our local spots would be a great way to warm up for tour,” says Wennerstrom. “We’ll be playing every Friday at C-Boys, and every Saturday at The Continental accompanied by some of our dear friends. With preparing to release the bands sixth record we have no shortage of material to make each night unique, and it’s been just as much fun to revisit the old material as it will be to share with you the new record. After 2020 it’s been hard to even put into words the gratitude we all have for the opportunity to perform music again, and it’s something we don’t want to ever take for granted.” For updates and ticket availability, please visit www.theheartlessbastards.com/tour. 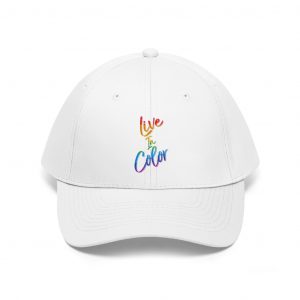 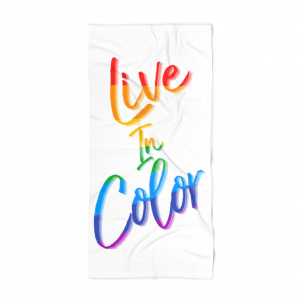 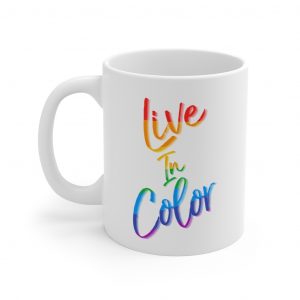 The 2019 GMC Sierra Denali Is More Than A Work Truck

2 Successful Ways to Climb a Mountain 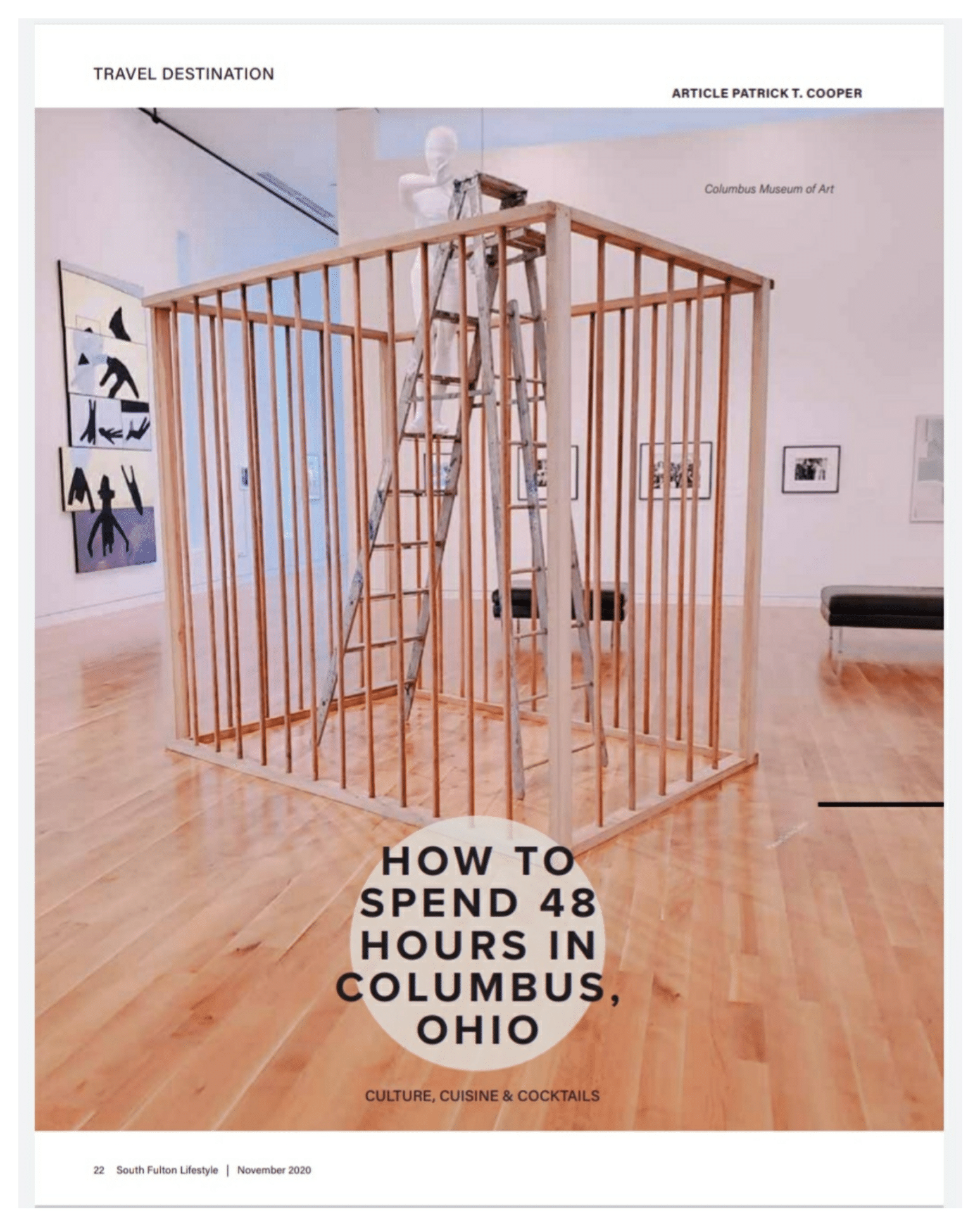 How to Spend 48 Hours in Columbus Ohio Filled with Culture, Cuisine & Cocktails

Dearest public relations representative, show participant and show guests, We have the truth serum. Uncensored dialogue with trailblazers, game-changers, disruptors and tastemakers will be a fantastic journey and unforgettable experience. Finally, it is our promise that viewers will walk away tabling their judgments, living life authentically, and celebrating originality.

See below the run of show format and details for your review in preparation for appearing on Coming Out of The Closet to Set the Record Straight hosted by Patrick T. Cooper. The Ultimate Double Entendre! This broadcast is an attempt to help mankind reach their fullest potential through genuine in-depth communications reinforced with humor. We want to be a central source of encouragement. Let’s face it everyone doesn’t know love. Patrick attributes his successes to be a direct result of knowing unconditional love. The focus of the show is to examine our core curriculum specifically Mental, Physical, Spiritual, and Financial Health and well-being. Furthermore, we will examine the topics required in surviving today’s world. We will focus on everything except Sex and
Politics (Well maybe a little sex! G-Rated of course)

Show Format Down To The Minute
Viewpoint Process